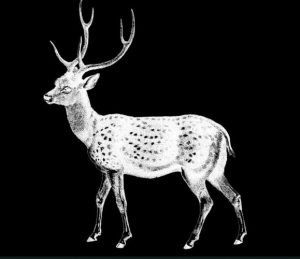 The Banquet of Esther Rosenbaum (Alcemi, 2008)

“Art and artifice are central themes in this sumptuously detailed and fantastical novel..at once full of disturbing delicacy…humour, verve and hallucinatory strangeness.” (TLS)

“Penny Simpson has a vivid imagination. At times it is as if it takes a physical shape and goes down streets like a searchlight, a scalpel following behind. This allows her formidable talent to exercise itself on both the likely and the unlikely. It’s best to listen in.” (Planet Magazine)

Eagle in the Maze: Winner of Rhys Davies Short Story Competition
“It is alive, startling and original…The writing flies off the page..and the story is beautiful, carried off with such flair, and not like anything we’d ever read.” (Tessa Hadley & Meic Stephens, Competition Judges)