I am currently working on a new work of creative non-fiction, a mix of art writing, experimental prose and memoir, exploring my experiences of social anxiety and the power of silence and art-making as a means to shape resistance to living in precarious times.

Inspirations include German-Jewish artist Eva Frankfurther (1930-1959) who lived and worked in London’s East End, sketching and painting her West Indian friends & neighbours and installation artist Chohreh Feyzdjou (1955-1996).  I’m also inspired by Dave Heath’s black and white photographs published in his seminal work Dialogues with Solitude. Heath’s description of his working process is one of my starting points, his ambition to capture “the vulnerability of a consciousness turned inwards.”

The House of Swallows

The House of Swallows is a work of literary fiction which reflects on legacies which are not always visible – an unknown bloodline, a hidden artistic legacy, a missing child – explored through the stories of three artist-makers, each connected to the exhumation of a Spanish Civil War grave in the early 2000s.

It is inspired by historical events which I heard about whilst on a writing residency in Andalucía funded by the Arts Council. It was the story of those ‘disappeared’ during the Spanish Civil War and in the years of dictatorship which followed. I was particularly drawn to the stories of the grandchildren growing up in the diaspora who are finding new and creative ways to research and document the lives of the ‘disappeared.’

Nell Costello’s story frames my novel which spans the 1930s to the first decade of this century. My literary experiment takes the form of fracturing my characters’ narratives across time and threading them together through poetic fragments, official documents, and recurring visual motifs drawn from historical and fictional artworks, including Picasso’s Guernica.

The novel forms part of my postgraduate research project funded by AHRC (Arts and Humanities Research Council) & CHASE (Consortium for the Humanities and the Arts South-East England). I was awarded my PhD by the University of Essex in 2019. 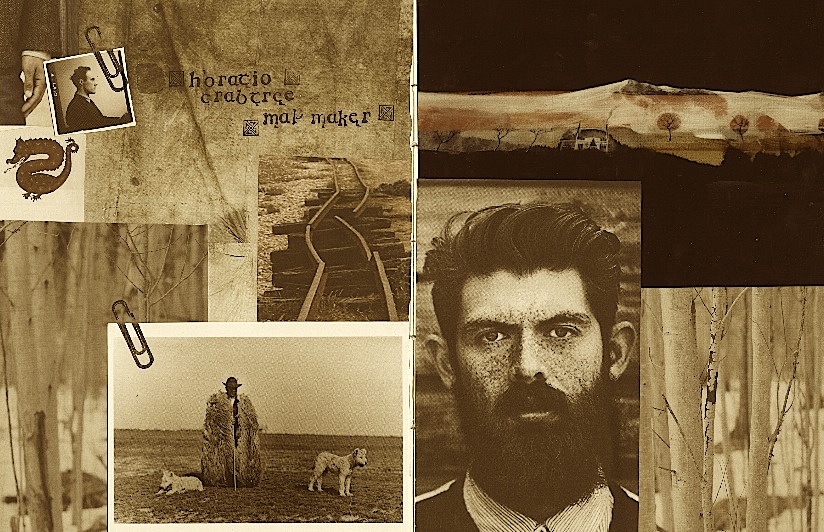